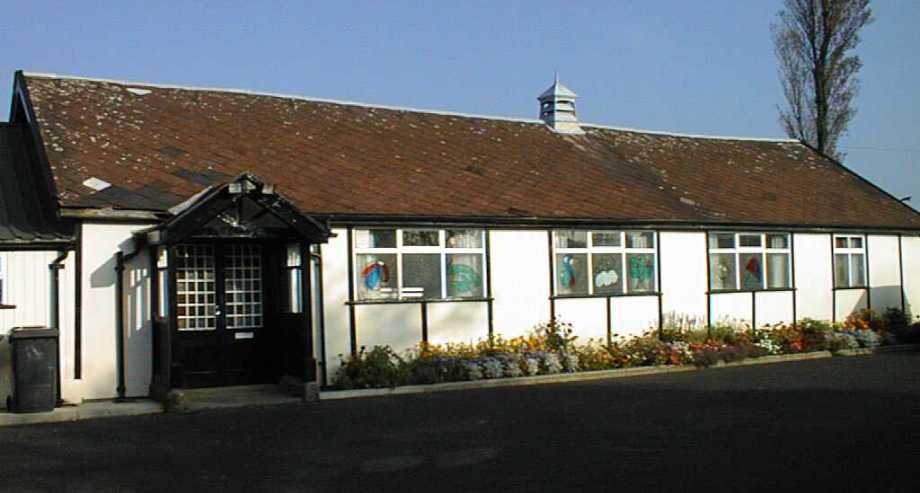 The Parish Church of St Margaret, Ingol opened in 1925 as a 'mission church' of St Andrew's, Ashton, to meet the needs of the growing population in north-west Preston. Today, with the population of the area again on the increase, it faces similar challenges and opportunities.

The original building, which was demolished in 2012, was a timber-framed, single storey structure capable of housing some 200 people. It cost about £1,200 to build, with most of the money being raised by the congregation.  Work started in early 1925 and it was completed the same year, mainly using volunteer labour. The church was opened on October 17 1925 by the Rural Dean, Canon Morris of Preston Parish Church.

As the population of Ingol continued to grow in the early 1960s, and the original church showing its age, St Margaret's PCC began to think seriously about building a new church. On October 9 1965, the Bishop of Blackburn laid the foundation stone, and the building was completed by May 1966.  The much-loved mission church became a multi-purpose parish hall.

St Margaret's was elevated to full Parish Status in 1972, with 300 people on the electoral roll.

The foundation stone for the new Parish Centre was laid by the Bishop of Blackburn on July 20 1994 - St Margaret's Day - and the building opened the following year.

In 2018 an innovative co-working initiative was launched with St John's, Broughton, with the aim of developing co-operation and partnership between the two parishes. This includes sharing of resources and the services of St Margaret's Priest in Charge, Rev Rie Walker, who is based at St Margaret's Vicarage. Rie's licensing by the Bishop of Burnley in January 2018 marked the start of an ambitious and challenging new chapter in the story of St Margaret's.